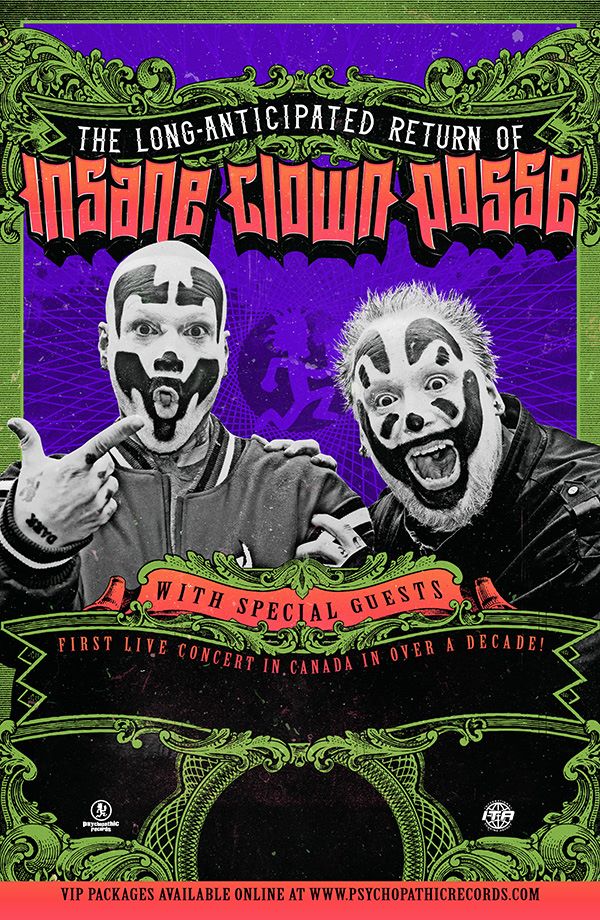 Creepy clown sightings have been reported in at least ten states over the past few weeks.  These social media fed hallucinations are no different than many bizarre unfounded investor fears.

My 13-year old twins said they were scared to go play football with their friends because the “clowns might get them.”

My not-so-new-age, anti-helicopter parent response was, “Stop acting like morons and go outside and play.” Many times I have to give the same response to clients.

I deliver this, of course, in much gentler terms because they pay me.

Responding to the clown sightings, (I can’t believe I am writing this), the Nassau County Police Commissioner replied, “I don’t believe it’s a valid fear, but it is a fear people really feel, unfortunately.”

Maybe my kids were not acting like morons, after all.

All that matters is what people feel. That fact that the terror is completely groundless is inconsequential.

This explains why people fear shark attacks over disease-carrying mosquitoes, which are far more lethal to humans.

People irrationally overestimate the probability of a terrorist attack. They should be more concerned with driving to the local Starbucks. Texting teenagers, road raging SUV drivers, and elderly drivers are far more dangerous.

This brings us to investors.

Working on a daily basis with clients, instead of just writing about them, has given me a bird’s eye view of far too-common investor phobias.

Here are some of the things I have heard over the years:

These are all based on actual client conversations. Unfortunately, many investors do not have a real advisor to talk them off the edge. Instead, some financial salespeople take advantage of the reality-challenged with expensive, inappropriate products.

In the words of our CEO, Josh Brown, “Arranging an entire portfolio for once-in-a-lifetime market events, as though they are a commonplace occurrence, is severely detrimental.”

Like the creepy clowns, these delusions are centered on social media hoaxes or just our own forms of paranoia and cognitive biases.

These investor fears are no different than my kids being afraid to play outside due to the threat of murderous clowns emerging from the woods; these  fears will cause much unnecessary anxiety, or worse.

I imagine misguided decisions (based on erroneous information) have destroyed more investor wealth than every single temporary market crash, combined.

In reality, investors need to focus on these three real worries:

To paraphrase one of our greatest presidents, Franklin Delano Roosevelt:  The only thing investors have to fear are their own erroneous, misguided, and bias-driven beliefs.

Ignoring these imaginary ghost-faced killers stalking your portfolio would be a big first step in achieving your financial goals.

Joining the local vigilante mob in a clown hunt will get you to a place called nowhere.

The same can said for making decisions about finances based on conspiracy theories or internet rumors.