227 years after the Storming of the Bastille, reactionary forces are still trying to impose brutal repression in Europe. Last week’s horrific terrorist attack in N 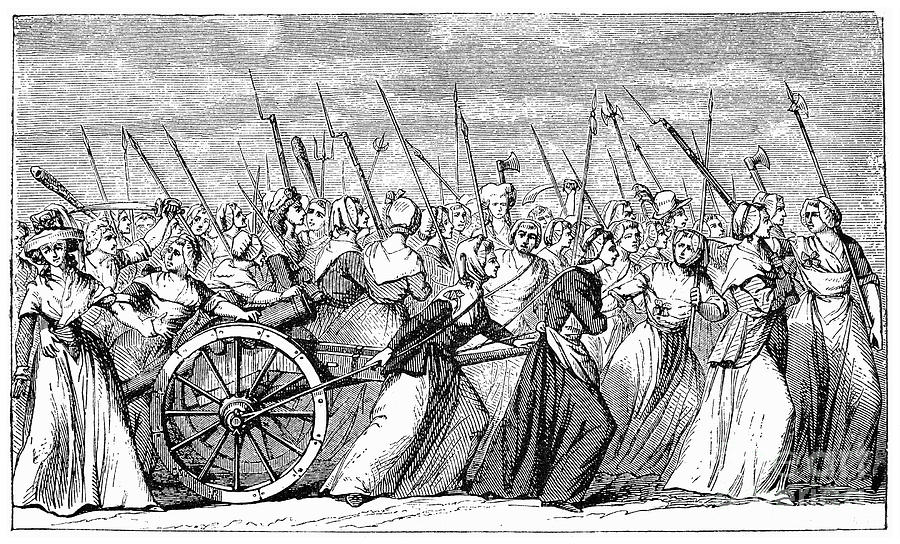 ice, France occurred on the symbolic anniversary of the beginning of the French Revolution, Bastille Day.

Oppressive monarchies ruled Europe with the help of the clergy and nobles in 1789. Modern- day terrorist groups, like ISIS, would like to impose a harsher form of authoritarianism, if they had their way. France, in many ways, represents the ultimate symbol of freedom on a continent where terrorist thugs wish to inflict their will.

We need to go back in history to understand why terrorists find France such an appealing target for their mayhem. In the three centuries prior to 1789, France, like the rest of Europe, was an absolute monarchy.

Its cities were dens of despair; workers were glorified slaves and its citizens were bled dry by mandatory dues that went into the greedy pockets of the monarchy, nobility and the Catholic clergy.

This all reversed in 1789. The National Constituent Assembly expunged feudalism and all of the entitlements of the nobles and clergy.

Not much different than terrorists who see freedom of choice as the ultimate threat to their existence, a coalition of monarchies led by Austria stepped in to restore the privileged class.

This had the unfortunate effect of radicalizing the revolution. The crazies took over and the guillotine became the response to any real or perceived threat. Eventually the revolution devoured its own and a new government was established called The Directory.

This lasted a few years until Napoleon took charge in 1799 and reigned until about 1815. While Napoleon was no angel, his army shaped modern Europe.

The exportation of the revolution had begun. Many of the lands he conquered had far more dictatorial governments than found in France.  For example, in Frankfurt, The Judengasse (as they were referred to) were cramped into a stifling ghetto and forced to wear markers identifying themselves as Jews. They were forbidden to travel and partake in most trades.

This all changed when the French army arrived.  The Judengasse were given their freedom and, eventually, the Rothschild Family emerged from the ghetto to become one of the most powerful banking dynasties in history.

The influence of the French Revolution on our modern economy cannot be understated. Powerful guilds were smashed leading to entrepreneurial activity and the creation of new technologies.  Kings, nobles, and the clergy all had their powers greatly diminished in the lands where Napoleon instituted his famous code.

According to Daron Acemoglu and James Robinson, co-authors of the brilliant book Why Nations Fail, “The French exported revolution to these lands destroying absolutism, ending feudal land relations, abolishing guilds and imposing equality before the law.”

The upheaval of the established order led to the Europe we see today. Modern markets, free trade, religious freedom and democracy are the legacy of the French Revolution. It’s doubtful a powerful alliance like NATO would have been established without the shift away from feudal values.

It is no wonder that terrorists, with the motivation of spreading a religious dictatorship, hate France so much. Their choice of Bastille Day was their symbolic choice of turning back the clock and creating a new Dark Age for humanity.

Even though over 80 innocent people were brutally murdered last week, history is not on the terrorists’ side. Kings and queens with much larger armies and supplies of gold could not stop the tide of freedom once the revolution ignited.

France, democracy, and the capital markets will all thrive during the next centuries. The same cannot be said for homicidal terrorists who wish to bring back terrible things that the world community ran out of patience for, beginning in 1789.