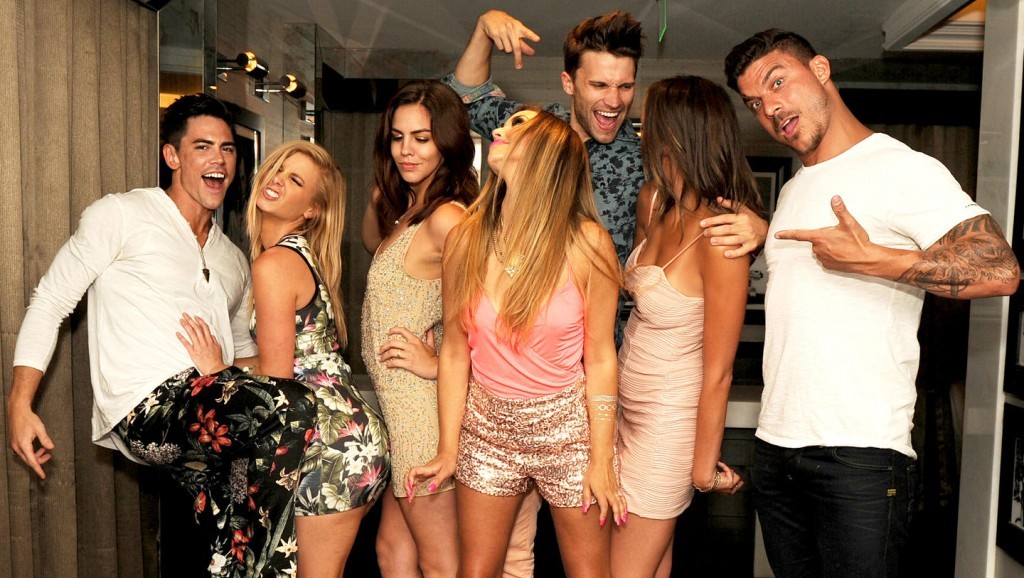 Bad habits are very difficult to break. Smoking, overeating, and watching too much Vanderpump Rules are routines we need to rupture. Lord knows I spend way too much time following Jax, Lala, and the rest of the breathtakingly imbecilic, but strangely fascinating, SUR crew.

Bad investing habits are the norm, not the exception. They include panicking and bailing out at generational market lows, like what too many did in 2009. Conversely, the same people often buy aggressively into market bubbles, like the technology debacle at the turn of this century.

Often these behaviors are the result of conditioned responses. We can have both good and bad habits. The key takeaway is understanding how they are created.

In his excellent book, The Power of Habit, Charles Duhigg explains why we continue to do self-destructive things.  According to Duhigg, there are three components to forming a habit:  cue, routine and reward.

Cue is what sets people off. Hearing an hysterical pundit screaming on T.V. about the end of the world on a particularly bad day in the market is a prime example.

This can cause an investor to default into a money-losing routine. Calling your advisor, or going online to liquidate your stocks in a panic-stricken meltdown, is a case in point. The rationale for this behavior is telling yourself that you will reenter the market when “it’s safe.”

Unfortunately, the coast is never clear. This is the prime reason why stocks are the highest returning asset class over long periods of time.

Investors who have this type of routine are most likely to stay in cash and miss the inevitable market rebound. Worse, they might get back in at the point of maximum euphoria and start the whole vicious buy high, sell low cycle again. Rinse and repeat.

This action is undertaken in order to receive a reward.  In this example, the reward is stopping the pain that comes from watching your stock holdings get annihilated (albeit temporarily). Human behavior is built upon this principle of fight or flight.

Here your reptile brain is ignoring logic.  Selling an entire portfolio of stocks will relieve the pain of the watching the decimation of an investor’s life savings.  This action, though very destructive, is familiar and comforting. Reflex and instinct are much more important than logic during these stressful moments.

The question now becomes how can this destructive habit be broken and transformed? The answer is: replace the destructive routine and understand the root cause of the unwanted behavior. This is much easier said than done.

In this example, the cue is fear. Investors hear and see scary things about the market and need to act reflexively to stop this awful emotion of FEAR from consuming them.

The investor sold all of his stocks to make the pain go away. This destructive routine can lead to many serious long-term issues regarding retirement. It needs to be replaced.

How about instead of selling all of the portfolio, simply turn off the T.V.? Replace this old habit with reviewing a predetermined investment policy that focuses on the long term, with a specific unemotional strategy for how to respond to bear markets. Call a friend that has given sage advice in the past. Go outside and take a walk.

Groups tend to stick to a change in habit better than individuals. When the cue of market turmoil is triggered, an investor could also contact a support group whose motto may be “this too shall pass.”

Maybe mediation or checking a portfolio once a year would be a better routine to gain the reward of alleviating fear.

The point being, there are numerous alternatives to assuage this fear. It will take experimentation to finally find the right routine. As Duhigg suggests, “The process of experimentation and failure is critical to long-term habit change.”

Cigarette smokers often try many alternatives before they find the right routine to break their deadly habit. Permanent weight loss is often achieved after many failed attempts with things like cabbage soup diets.

The right routine often arrives after much trial and error. Eventually, a workable formula is discovered. The healthy routine is established.

In the market example, reward is the removal of the pain from watching the destruction of wealth. There are many alternative routines to achieving the same result that will not be as toxic to a long-term financial plan.

While change will not happen overnight, awareness is half the battle. When an investor becomes aware of a bad financial habit and how it formed, it can be changed.

Awareness is also about discovering the real reason for the habit. Is the three o’clock candy bar the result of hunger, or just the need for social connection at the snack machine?

The same can be said for hyperventilating about stock market volatility. Make sure the real reason for the habit of panicking at market lows is portfolio-related and not a deeper psychological issue.

Examining habits will lead to the answers to questions like these.

Experiment with a different reaction the next time the market goes into a tailspin.

If an investor is persistent with experimentation a new, more productive, habit will eventually take root. However to modify a habit, you must decide to change it. You must consciously accept the hard work of identifying the cues and rewards that drive the habits routines, and find alternatives. This is not easy because you must have control and be self-conscious to use it.

This is why bad habits in anything are so difficult to break. If they weren’t, we would all have 4% body fat, listen to NPR for entertainment and retire before age 50.

Bad financial habits can be changed.  Are you willing to change your routine?