Your investments need a few good friends, and so do you.

Studies prove that having friends attracts more than good times. Good friends boost the immune system and help protect you from catching a common cold.

Different types of friends provide the most significant value add.

The incidence of infection among people who knew many different kinds of people was nearly half that among those who were relatively isolated, the researchers reported. The lack of diverse social contacts was the strongest of the risk factors for colds that were examined, including smoking, low vitamin C intake, and stress.

Having all your friends at work isn’t optimal. If your workplace transforms into a toxic pressure cooker, there’s no escape.

Just like a well-balanced investment portfolio, find groups with low correlations to one another.

Your health will thank you later.

For example, being actively involved in a house of worship, exercise classes,  gardening clubs, charitable organizations, and your workplace provides the DNA for health and happiness.

Unfortunately, The numbers are moving in the wrong direction with nasty implications. According to Scott Galloway, 1 in 7 men and 1 in 10 women in the US don’t have a single friend. 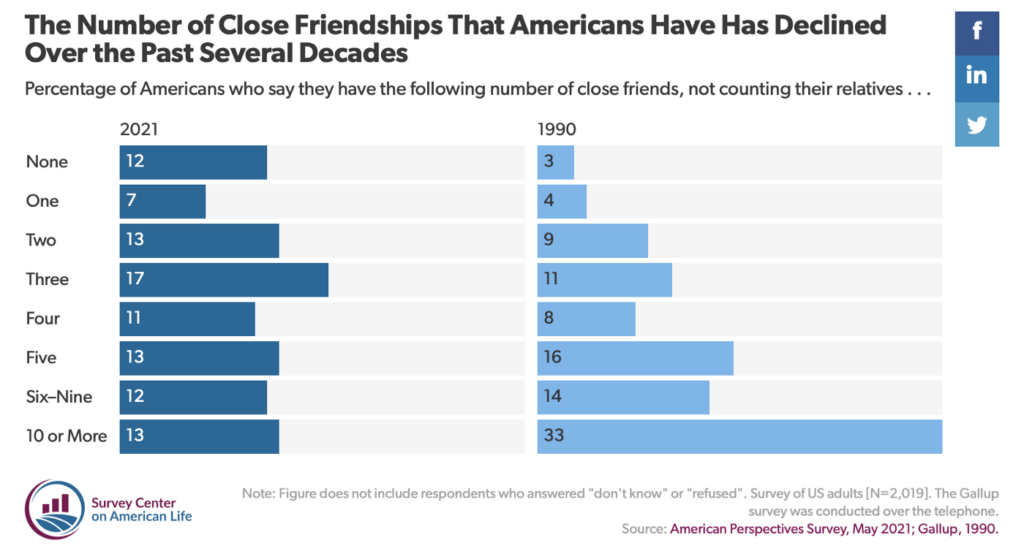 The same theory goes for your investment portfolio. Relying solely on investment returns is a game fraught with peril. Everyone craves distractions from grinding bear markets.

Start by owning several investment networks. Stocks, bonds, real estate, and cash fit the bill. It’s rare, but not impossible, that all of these investment friends will let you down simultaneously.

Find solace in tax management. Realized investment losses lower the tax bill and take some of the stings out of underperforming assets.

Charitable giving is a stress reliever. Giving to charity means things can’t be all that bad. If they were, where would these funds come from?

Insurance isn’t the life of the party. During challenging financial markets, shoring up coverage on your property and life gives you a needed sense of control and relieves some anxiety concerning the fear of the unknown.

Instead of wasting energy trying to time the market bottom, get your estate plan in order. Your beneficiaries will thank you later. 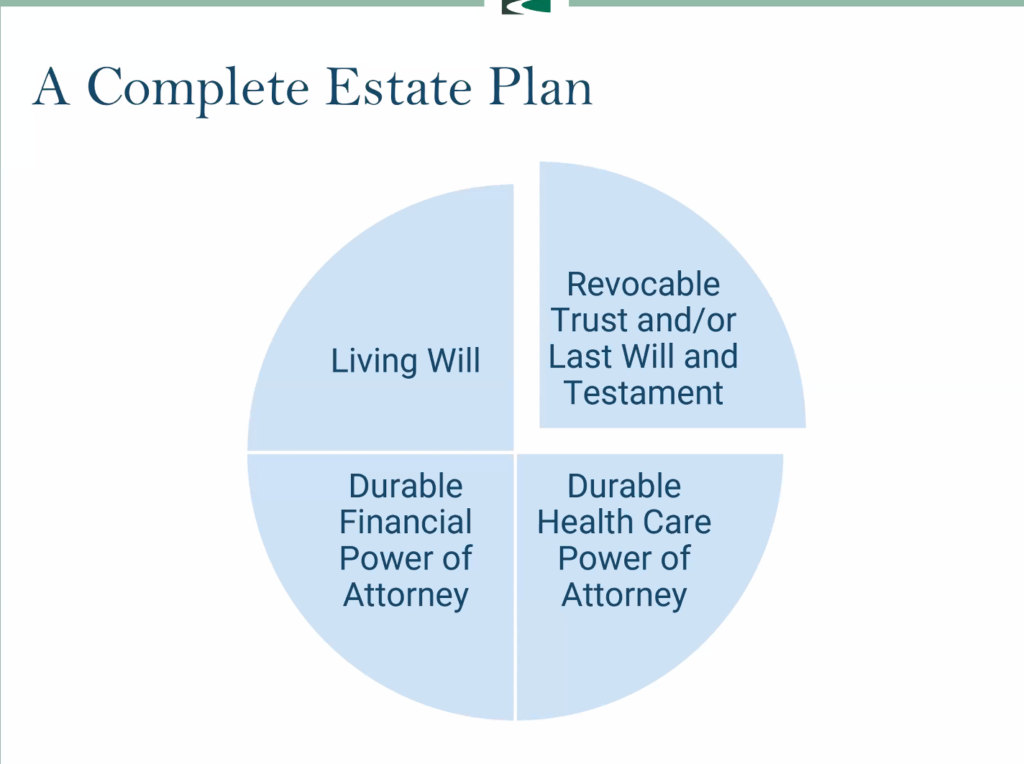 It’s never too early to plan for college. Starting during depressed markets makes the powerful effects of compounding that much stronger.

No man is an island. The same goes for financial plans.

Don’t expect your investments to provide for all your needs.

Diversifying your social and financial networks are the antidote for health and wealth.