LifeHack – When you win the game, quit playing.

As Bob Marley eloquently stated: The day you stop racing is the day you win the race.

Friday, the team reportedly offered a guaranteed seven-year contract of over $30,000,000 annually. Judge and his team nixed the deal. They wanted ten years for $36,000,000. Reasonable people may disagree, but the Yankees’ offer was more than fair. Spotrac completed an analysis of deals recently signed with comparable athletes and compared them to the Yankees’ offer. 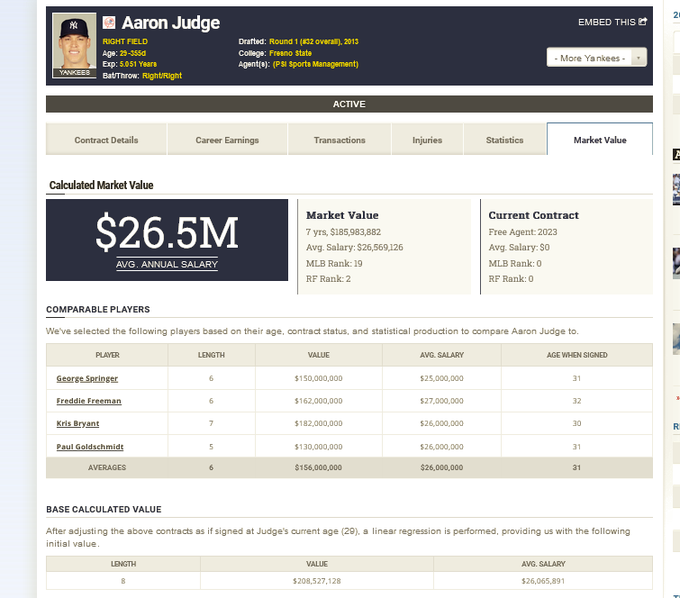 Judge is thirty years old, and his best year was five years ago. He’s been healthy for only two seasons out of the last five. Judge repeatedly stated his desire to finish his tenure with the team and professed his love for their fans and tradition. Aaron Judge has a clean-cut image and has the potential for making multi-millions in the lucrative NY media market. Every year, the Yankees are contenders and haven’t experienced a losing season in decades.

Yankee Stadium seems to be the ideal place for showcasing his immense talents.

Why turn the deal down?

There are several red flags:

Ego and commission craving sports agents are a dangerous combination.

If he suffers a significant injury in 2022, no team will offer a deal containing the slightest resemblance to the Yankee’s offer. That ship may never sail again.

Say a deep-pocketed team gave in to Judge’s demands, would the extra money make any real difference in his life? Compare this to the downside of injury or some other unforeseen tragedy.

Saying Nyet to a quarter of a billion dollars takes a lot of confidence in one’s ability to predict the future.

We encounter this type of situation when dealing with our clients.

Our biggest clients have the lowest allocation to the riskiest assets- stocks. They’ve won the game and don’t need to play anymore. If a 4% return meets their financial goals, why would we bet the farm to receive 10%?

The chance of a long-drawn-out bear market devastating their portfolio at the worst possible time is a risk far too significant to bear. Taking ego and lifestyle creep out of the equation,  additional income beyond basic needs doesn’t move the needle much in determining a client’s quality of life. Looking for the best things in life in an investment portfolio Is Fool’s Gold. 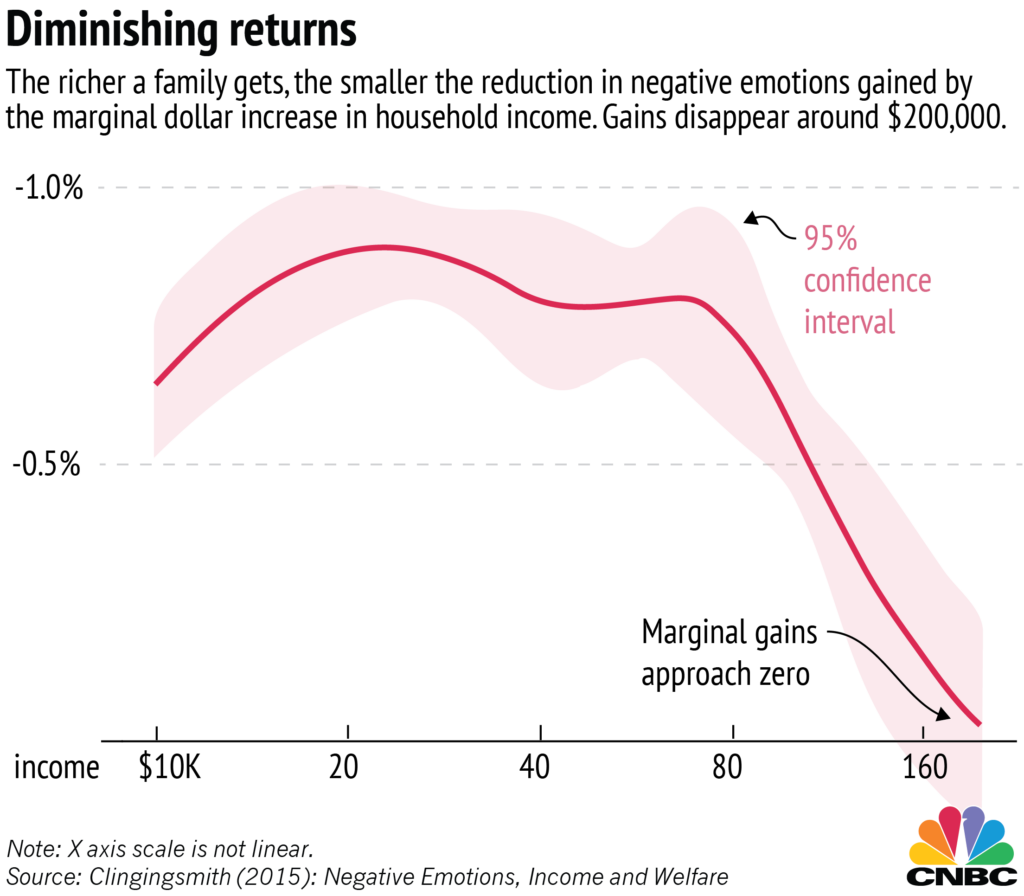 Loss aversion is a bitch. Investors feel much worse when losing money compared to making equivalent gains. If unnecessary risk joins the equation, this behavior can lead to further wealth destruction by selling assets to stop the pain.

The key to winning the game is creating a plan with the least risk to fulfill all planning goals. No more, no less. Everything else is ego-induced or worse.

Unfortunately, Mr. Judge isn’t receiving this type of guidance. I wish him the best, but I fear for the worst.

Is the attempt at being baseball’s highest-paid player worth the downside?

Aaron, We’re here for you. Just click Invest with Tony, and we can discuss.

Something tells me I won’t be quitting my day job anytime soon to become the next Scott Boras.

That’s OK; We have plenty of clients to protect from making bad decisions with their money. Preventing ego from becoming the enemy is mission-critical.

We enjoy reminding them – that the less we need, the richer we become.