I want to lose money in the stock market! – said no one ever.

In 1961, a CIA-backed invasion of Cuba resulted in a tropical island dumpster fire. The goal was to overthrow the communist regime of Fidel Castro. The raid turned into a rout. Many Cuban-exile invasion forces were killed or captured when U.S. air support failed to appear. Newly elected President Kennedy looked foolish and weak in front of a nuclear-armed superpower, the Soviet Union.

“How could I have been so stupid? The president ruminated he didn’t ask sharper questions. Bowing before the experience of national security officials haunted his nightmares.

Kennedy assumed that “the military and intelligence people have some secret skill not available to the ordinary mortal.” The experience taught him “never to rely on the experts.” He told Ben Bradlee: “The first advice I’m going to give my successor is to watch the generals and to avoid feeling that just because they were military men, their opinions on military matters were worth a damn.”

This painful lesson helped Kennedy during the Cuban Missile Crisis. Many military officials recommended a harsh response to the Soviet threat, but Kennedy kept his cool and looked for alternatives to Nuclear War. 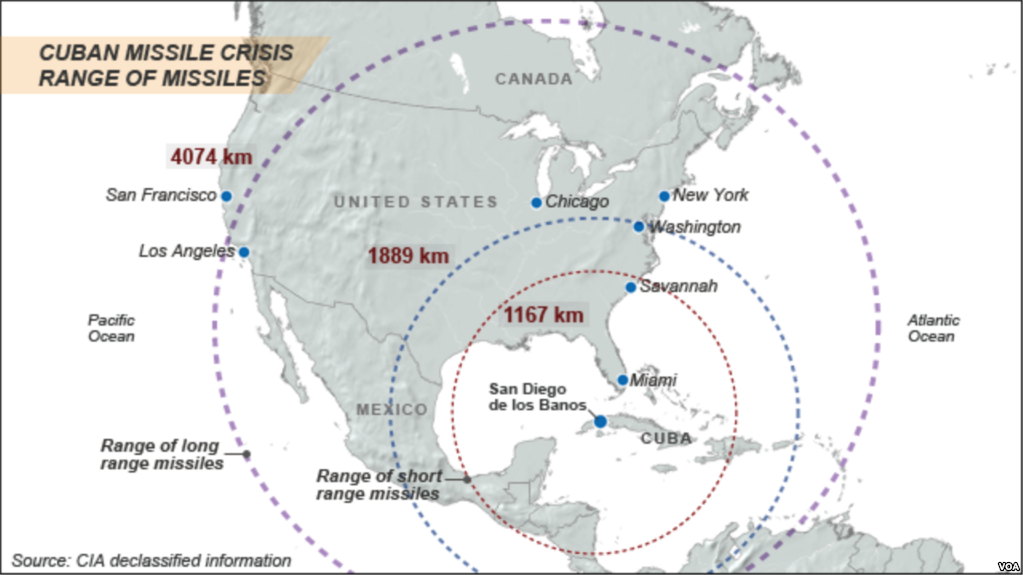 The same advice holds for your portfolio.

Forecasters understand we can’t accept uncertainty. Any story is better than “I don’t know.” Markets are complex open systems. Numerous unpredictable variables determine results. Pundits don’t do probabilities. Certainty occupies their toolbox. Confidence isn’t the new black despite what you hear from ministers without portfolios.

Josh Brown states They’re the ones with nothing at stake, no assets under management, and no direct clients to answer to. They can criticize whatever everyone else is doing in the market with impunity because they themselves are doing nothing at all.

We anticipate stories like open-mouthed baby birds awaiting their mother’s return to the nest.

The media makes money by capturing and holding their audience’s attention, so there’s no incentive to offer objective or balanced opinions. They choose their experts accordingly and prefer viewpoints easily packaged into a quick sound bite, video clip, or tweet.

What should investors do about this cacophony of doom? 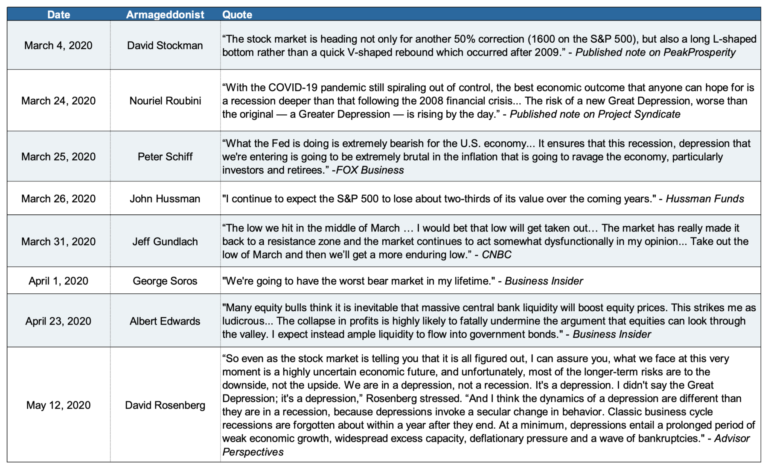 Pundits’ agendas are the diametric opposite of long-term investors.

If you believe conflicts of interest and outright deceit are conducive to building wealth, have at it. Tune these people out with extreme prejudice.

Instead, create a diversified list of credible sources and aggregate their thoughts. Listen to Seth Godin.

When we’re not certain of the right answer, the best approach is to have a portfolio, a range of bets that reward us with resilience and significant upside.

My Colleague Barry Ritholtz nails it.

Nobody possesses secret predictive skills unavailable to mortals. People with the most to say, say the most about nothing.