There’s one thing the worst forecaster (and that’s saying something) can’t get wrong.

All of us are going to die on slightly different trajectories.

It appears the chasm between the lifespans between an 80 and 17-year-old should be measured in light-years. That’s not the case.

The history of our planet provides a stark lesson refuting our delusions of immortality.

If Earth was measured in a 24-hour clock, humans are allocated a total of fewer than TWO MINUTES!

That’s it, folks. We’re invisible specks in a vast universe, no matter how self-important we may think we are.

We’re all booked on the same flight with no class distinctions.

Our time on this planet is immeasurably short.

There’s a silver lining behind this revelation.

Imagine if we viewed politics in this light?

Our sense of urgency to get things done undergoes a transformational change.

Instead of focusing on hating our neighbors over trivial matters, we seek commonality.

Our greatest life hack is understanding we’re all on the same team, despite what the cultists might say.

The purpose of our current political system is to divide people into warring tribes who can’t even agree on what day of the week it is. 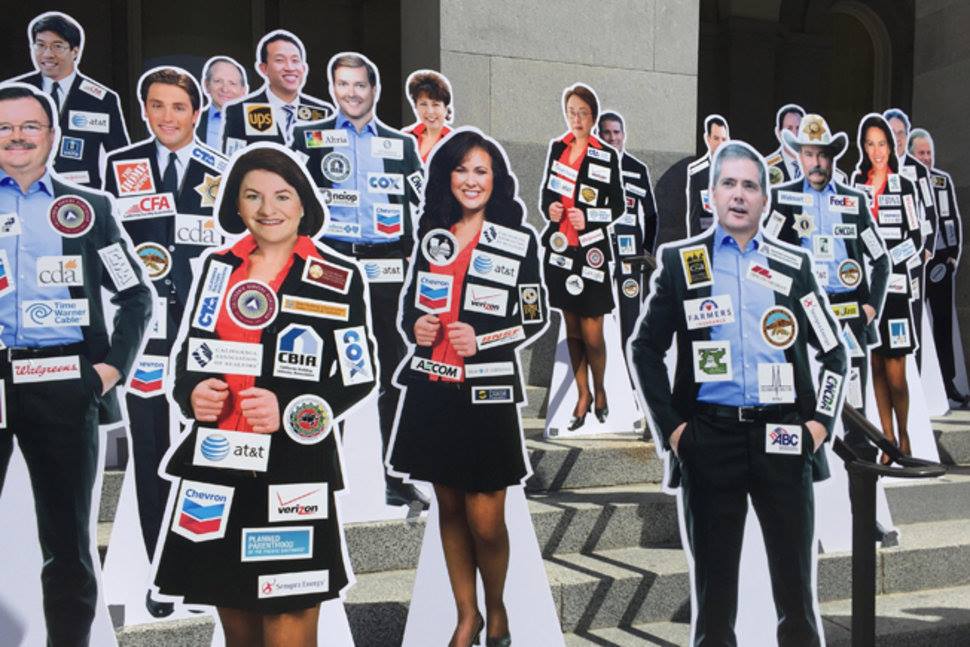 This benefits only the dividers by manipulating their followers.

Realizing what little time we truly have focuses on what brings us together, not what tears us apart.

Our commonalities are plentiful though you would never know it based on the tinder burning on social media.

All of us agree on many things. If given a chance and the right incentives to work together, anything is possible.

A public school system that maximizes our children’s potential.

A responsive government that works for the people, not special interests.

Clean air to breathe and safe water to drink.

Law and order that doesn’t discriminate based on race or religion.

There are many more, but you get the picture.

It would be tough for any fair-minded person to make a case against any of these proposals. Though the trolls will do their best

We feed our own misery by focusing on the micro-nutrients of division instead of the bigger picture.

Despite what we might think, we don’t have the luxury of time.

The good news – We’re all in the same boat.

With this in mind, how about using dwindling time in a way to maximize all of our potential instead of tearing down those we disagree with?

The clock is ticking, and it shows no mercy.