Time is more valuable than money despite what Benjamin Franklin says.

How you view and spend it determines everything.

There is a church in Italy named The Santa Maria della Concezione. 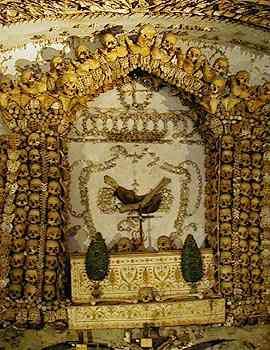 Bones from hands and feet form working chandeliers. A skeleton of a small boy dangles from the ceiling holding the scales of justice. 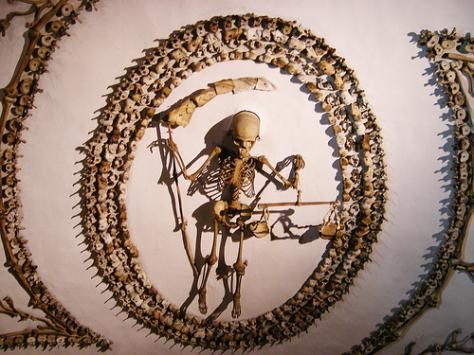 Adding to the creep-fest are fully dressed monks holding poses in withered skin. Their eternal residence is the Crypt of the Capuchin Monks. Yes- they’re Capucchino’s namesake. 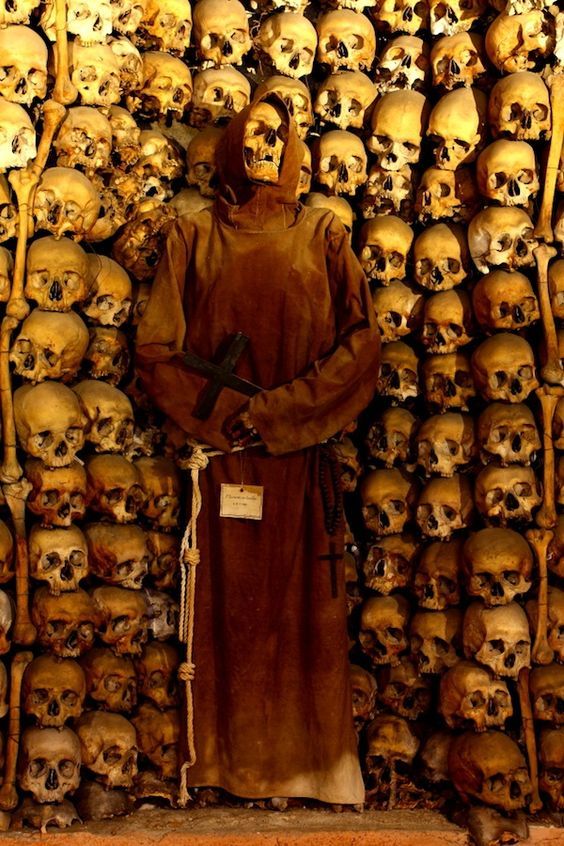 At the entrance to the crypt there is this inscription:

What you are, they once were.

What they are, you will be.

It’s human nature to ignore and deny the inevitable.

Denying death relieves anxiety and stress. Unfortunately, by doing this you devalue life.

The message of the church is often misconstrued.

Living a meaningful life is much more important than preparing for inevitable death.

“Our time on earth is limited. In the mere blink of the cosmic eye, we will join the billions of our ancestors who have lived, died, and become indistinguishable from the piles of bones in front of us.”

Keep this in mind the next time you spend a milli-second of your most valuable asset worrying about the slope of the yield curve, Brexit, Chinese trade deals or what some idiot on twitter said about you.

Source: The Time Paradox by Philip Zimbardo and John Boyd