Entropy is kryptonite for wealth creation.  Entropy is the tendency of nature to pull toward chaos and disorder.  We can use this formula to describe it:

“Whatever can go wrong, will go wrong.”

When things change they are most likely to change for the worse.

According to the chemist, Peter Atkins, “The ultimate purpose of life, mind and human striving: to deploy energy and knowledge to fight back the tide of entropy and carve out refuges of beneficial order.”

Homo sapiens employed energy to become the dominant species on the planet.

According to Steven Pinker, capturing energy: “allowed early hominids to defeat the defences of a wide range of plants and animals and reap the bounty in energy, which stoked their expanding brains, giving them still more know-how and access to still more energy.” 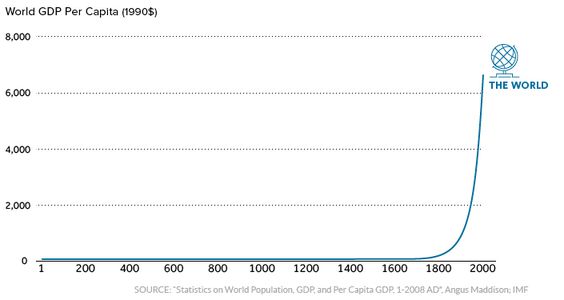 My garden doesn’t weed itself.  The same applies to financial planning.  Inaction and inertia open the gates to the destructive forces of entropy.

The universe doesn’t care about your finances; in fact, it’s conspiring against them.

Pinker sums this up perfectly, “Not only does the universe not care about our desires but in the natural course of events, it will appear to thwart them. because there are so many more ways for things to go wrong than for them to go right. Houses burn down, ships sink, battles are lost for want of a horseshoe nail.”

It’s a miracle many of us accomplish our financial goals with Mother Nature stacked mightily against us.

Poverty, not wealth, is the default choice. 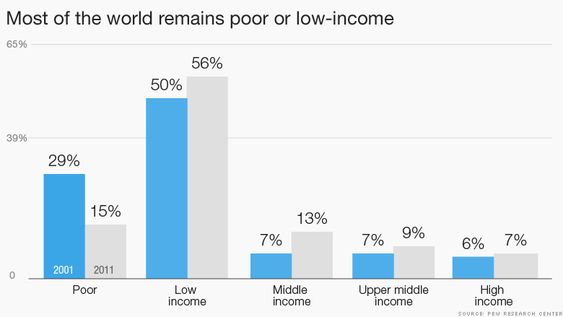 “Who is to blame for poverty?”

The correct response is: the natural state of humankind.

Adam Smith pointed out, “What needs to be explained is wealth.”

Others conspire to steal our energy.

Pinker could have been speaking about annuity salesmen when he stated, “Predators, parasites, and pathogens are constantly trying to eat us, and pests and spoilage organisms try to eat our stuff. It may make us miserable, but that’s not their problem.”

Even if we do everything right, success isn’t guaranteed.

Unpredictable variables that operate freely in an open financial system frequently blow up our best-laid plans.  Accidents, death, addictions, and illness aren’t expected to be courses in life’s menu.

The real miracle is wealth.

Listen to George Carlin’s take on Entropy-The planet is fine the people are fu@#ked.