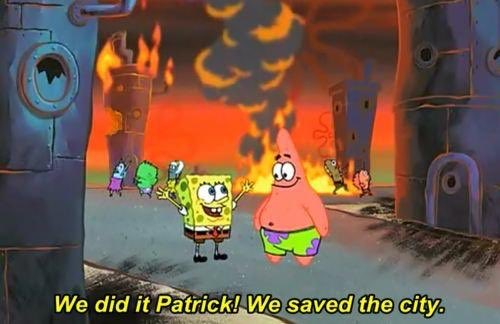 Picking the wrong parents is our nation’s biggest market failure.

This “rigged” market could lead our country down a path filled with unprecedented turmoil and social chaos.

The top 20% of our population has a vise-like grip on our economy (and the wealth it generates) at an unprecedented level.

This group is defined as the “upper middle class” by Richard Reeves in his eye-opening book Dream Hoarders. The top 20% have enormous advantages regarding social mobility.  They are consciously and unconsciously spending vast amounts of money on their children to keep their position intact and preventing others from entering their privileged domain.

Markets are supposed to match the needs of buyers with sellers at a fair price.

Many children have “inappropriate” parents (who are out matched), through no fault of their own.

According to Reeves, the “wrong parents” are “less-educated, and more likely to face insecure and inflexible working conditions.”

“They are more likely to receive lower pay and have limited access to high-quality schools for their children.”

When the rungs on a ladder are farther apart, it makes it all the more difficult to climb.

Upper middle-class children face the polar opposite: Two well-educated parents with high-paying jobs that provide excess income to invest in their kids.

While racial segregation in American neighborhoods has recently declined, income segregation has increased. 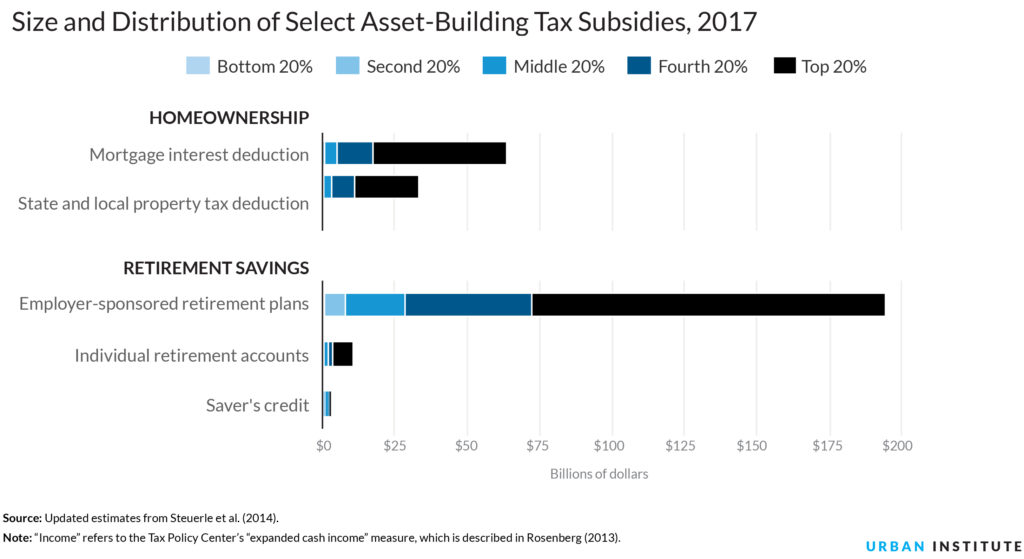 Rich areas are getting rich and the poor areas stay poor. “Investment lags, crime grows, and households flee when they have a chance to find a better location.”

The opposite occurs on the right side of the tracks. “Advantages pile on top of advantages.”

Dorothy, in the 1996 film Jerry Maguire, sums up this predicament. While on an airplane, her young son asks Dorothy why she is sad.  Her reply is prophetic: “First class – it used to be a better meal, now it’s a better life.”

This market failure is likely to be exacerbated by the pending tax legislation about to be passed by Congress and signed by the president. While some of the wealthiest Americans’ tax breaks will be limited or eliminated, many new subsidies will take their place and more.

“The bill is investing heavily in the wealthy and their children — by boosting the value of their stock portfolios, creating new loopholes for them to avoid tax on their labor income, and cutting taxes on massive inheritances. At the same time, it leaves low- and middle-income workers with even fewer resources to invest in their children, and increases the number of Americans without health insurance.” 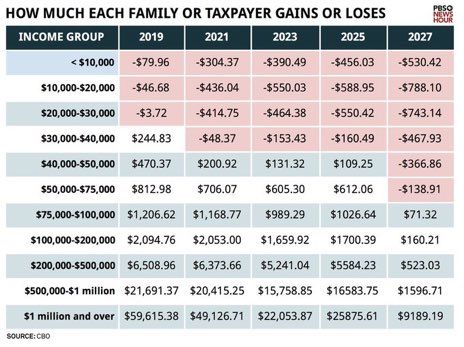 Reeves, born in England states, “The American class system is functioning more ruthlessly than the British one I escaped.”

The children of the top 20% are having their lives meticulously planned by their parents to become productive members of our increasingly technology-based economy.

For most of the other kids, their mothers and fathers are, “Drifting into parenthood rather than planning for it.”

These parents do not provide their children with “enrichment expenditures,” which can be defined as trips, tutors, books and visits.  Shockingly, this gap, “Is around ten times higher for families in the top quintile than for those at the bottom.”

The likelihood of obtaining a college degree is depressing for those not fortunate enough to be born in the top 20%.

“Six out of ten twenty-five-year-olds raised in top-income families get a bachelor’s degree, compared to a third of those in the middle 40 percent and just one in ten from the bottom 40 percent.”

Fifty percent of students attending our nation’s most selective universities come from the top 20% of income earners.

The college debt problem is mainly concentrated in students from poor backgrounds who borrow money to attend bad colleges.

America is facing a serious crisis that our wealthiest citizens seem to be oblivious to: “The problem we face is not simply class separation but class perpetuation.”

If we do not do something soon, too many young plants, in the form of children, will wither and face economic death before they had a chance to blossom.

Free markets are the best solution for alleviating poverty. They are less effective when large groups of young people are not given the right tools to successfully compete in the education and job arenas.

The pending tax legislation is throwing gasoline on the flames of inequality.