The retirement crisis is worse than we thought.  401(k) plans mainly benefit the affluent; people don’t save enough, and most of us have the impulse control of a five-year-old.  The current solutions proposed by Congress will compound all three problems.

Those who need it the most will receive little if any benefits from our current system of funding retirement.

According to the L.A. Times: 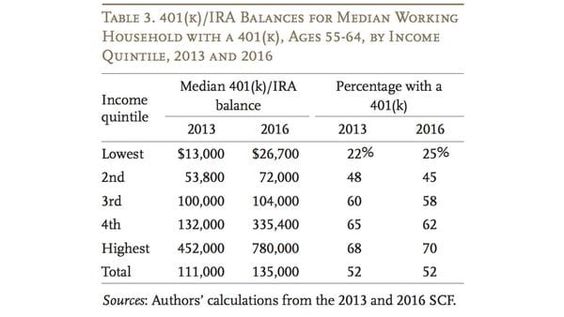 Poor people are more concerned about covering their daily needs than funding a plan they won’t be able to touch for decades without paying a steep penalty.

Many believe fees are a big reason for retirement shortfalls. This is not the case.  Our investing ineptitude can be attributed to three factors: our behavior, not having funds to invest, and needing money for other purposes 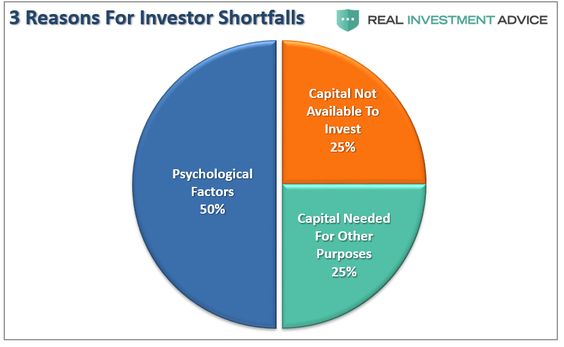 Low-income earners are disproportionately affected. Like the rest of us, they suffer from poor impulse control. This is compounded by low earnings. When money is not spent, it is often needed for some other immediate need.

Saving for retirement is an issue for all but the wealthiest among us.  Employer and employee contribution rates have stagnated. 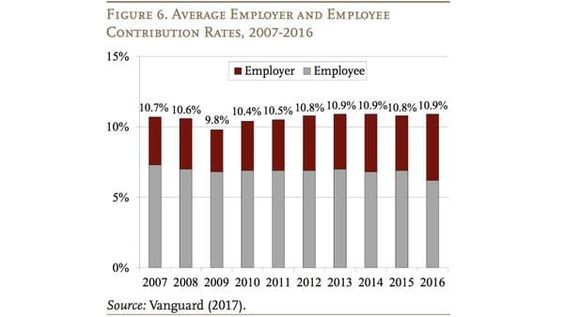 In its infinite wisdom, what is Congress proposing to do? Lower workers’ tax-deductible contribution levels!

According to The New York Times, House Republicans are proposing a deranged version of how to solve the retirement crisis.

“The proposals under discussion would potentially cap the annual amount workers can set aside to as low as $2,400 for 401(k) accounts, several lobbyists and consultants said on Friday.”

This is designed to help fund a larger tax cut of $1.5 trillion proposed by the Trump Administration.

According to the Times:  “Such a move would be likely to push Americans to shift their savings to so-called Roth accounts, where contributions are taxed immediately, and not when they are drawn out as benefits. That would increase federal tax receipts for the short run.”

Roth contributions are not deducted from current income but can be withdrawn later tax-free.

There are huge problems with this proposal.  The biggest hurdle Americans face in investing is their own destructive behavior. This plan discourages impulse control.

Years ago, the Stanford Marshmallow experiment was conducted.  Each child in a group was given one marshmallow. The catch was if they waited 15 minutes, they would receive two marshmallows; fifteen minutes is an eternity for young people. This was determined to be an excellent way to measure their decision-making skills. The group’s achievements and lifestyles were monitored over several decades.

The results were telling. The children who were able to subdue their desires ended up much healthier and wealthier than their friends, who immediately shoved marshmallows into their mouths.

What does this have to do with retirement saving? Plenty.

If Congress decides to take the immediate tax break away, it is providing the incentive to eat the money marshmallows rather than save them for the future.

The main reason many people use 401(k)s are the immediate tax deductions. Most people in this country don’t understand investing, but they can grasp the benefit of a tax deduction. This satiates their impulses and keeps them on the right path.

President Trump recently said the deductions will stand. Based on his erratic behavior, who really knows?

To summarize: We have a huge problem with people saving enough for retirement. This is especially true among the poorest Americans. Data has determined the main reason for our investment follies is our own bad behavior.  The wealthy are the biggest beneficiaries of the current system and they will be rewarded with the new proposal. (Roth 401(k)s benefit those who will still be in high tax brackets when they retire.)

The solution proposed by Congress does not address any of these issues.

As boxing promoter, Don King used to say, “Only in America.”