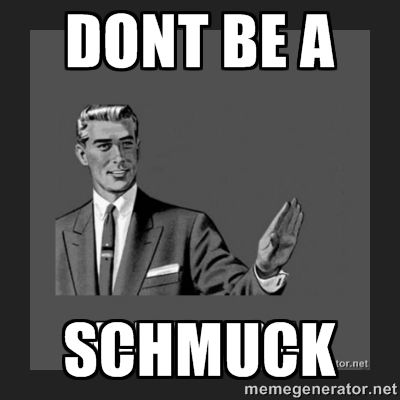 Acting like a snob will not make you many friends. It will also cost you a lot of money.

Many people are familiar with Warren Buffett’s 2007 $500,000 bet that any combination of hedge funds would not outperform the S&P 500 Index over the next 10 years.

Though investors have paid the enormous fee of 2% of assets plus 20% of profits, the simple index has trounced the snobby portfolio. The S&P 500 has returned 7.2% over this period while the hedge fund portfolio, chosen by Ted Seides of Protégé Investments, managed only a 2.2% gain.

Buffett has stated, “My regular recommendation has been a low-cost S&P 500 index fund. To their credit, my friends who possess only modest means have usually followed my suggestion.”

Many have misinterpreted this as meaning this is a “poor man’s” strategy; only meant for low-earning commoners. Nothing could be further from the truth.

Buffett goes on to say, “I believe, however, that none of the mega-rich individuals, institutions or pension funds has followed that same advice when I’ve given it to them. Instead, these investors politely thank me for my thoughts and depart to listen to the siren song of a high-fee manager or, in the case of many institutions, to seek out another breed of hyper-helper called a consultant.”

The meek shall inherit the earth. Buffett’s analysis applies directly to Harvard Management Company, which manages Harvard University’s $35 billion endowment. Though the school employed 200 people and paid them $242 million over the last 5 years, the results were abysmal. By a wide margin, they under-performed a (basically) free portfolio of two indices (65% S&P 500 and 35% government bond index).

According to Fidelity‘s 2017 Higher Education Faculty Study,  “Despite advanced degrees, many professors feel like novice investors: While they have mastered certain subjects in their professional lives, when it comes to investing, 37 percent of professors see themselves as “beginners”.

We often read of celebrities who blow millions of dollars on ridiculous purchases and investments.  Actor Johnny Depp is the latest leader of the investment fool’s parade.  Some of his highlights include the following:

While shooting some dead guy’s ashes out of a cannon sounds like a lot of fun, this is not the way to compound your interest.

Buffett sums up nonsense like this pretty well, “In many aspects of life, indeed, wealth does command top-grade products or services. For that reason, the financial ‘elites’ — wealthy individuals, pension funds, college endowments and the like — have great trouble meekly signing up for a financial product or service that is available as well to people investing only a few thousand dollars.”

The stigma of investing like the “little guy” has led “financial elites” to make many awful decisions with their money.

It’s time to get out of high school. Just like in your teen years, giving in to investment peer pressure to be like the “cool kids” is a terrible idea.