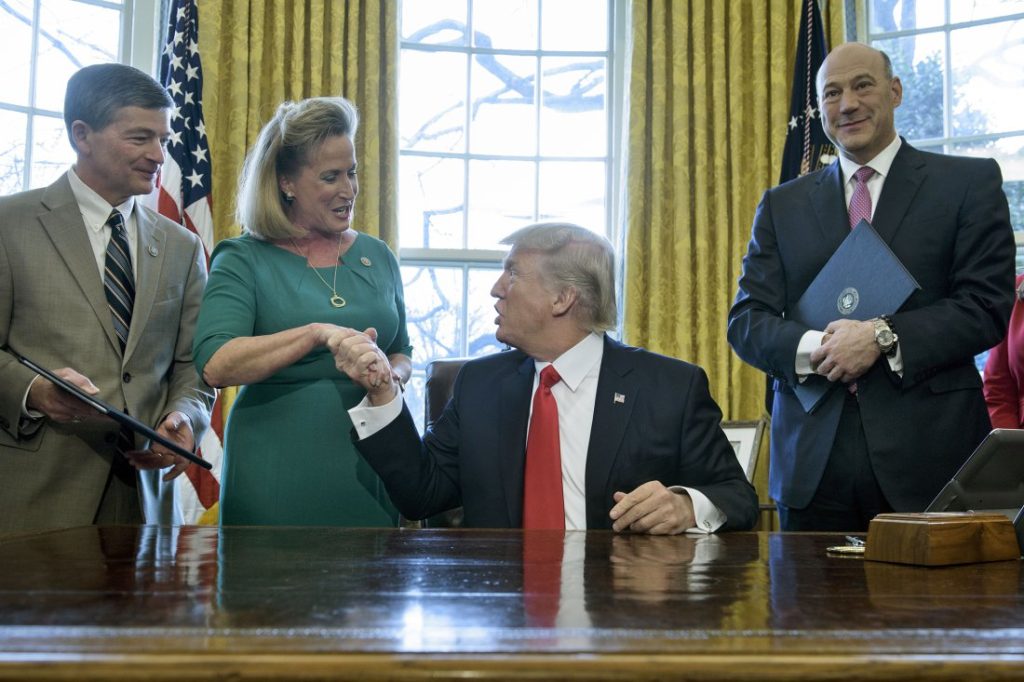 The opinions found on social media can be a dark jungle of misinformation and lies. This is not a surprise, based on the following facts:

While the train to crazy town is constantly adding new passengers, one issue really sticks out.

The opposition to the proposed fiduciary rule, which would force the financial services to act in the best interest of clients’ retirement accounts takes the cake.

The conflicted crazies have come out in force. Here is my top five list of the most insane arguments:

Compared to this insanity, the buzz on social media that Taylor Swift has no belly button is starting to make more sense to me every day.