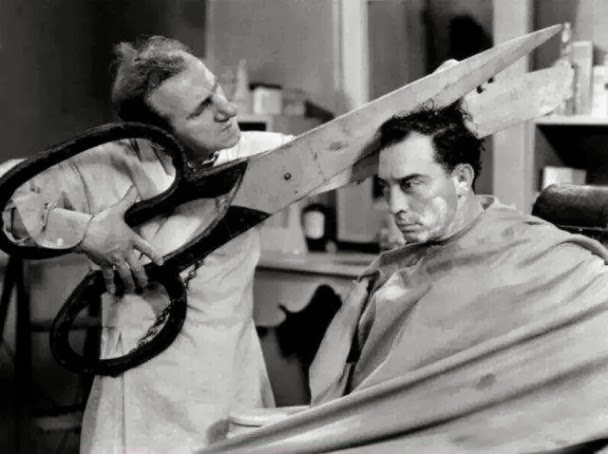 The average public sector 403(b) plan is an unmitigated disaster. If anyone doubts this, they have simply not been paying attention.

When I came across “How 403(b) Plans Can Inform 401(k) Plans,” written by Tim Walsh, a managing director of TIAA-CREF, I almost choked on my reheated panini.  In the words of my friend Scott Dauenhauer, “This article is TIAA promoting their own book of business and, even worse, there is no nuance.”

For example, this article states: “By taking a lesson from 403(b) plans and the success of retirement outcomes in the nonprofit market, corporate plan sponsors can design defined contribution plans that emulate the security of defined benefit plans to provide lifetime income for plan participants.”

Say, what?  The majority of vendors in the average 403(b) plan offer product choices that are one step above a day-old dog turd.

What Walsh fails to mention are these tidbits concerning many 403(b) offerings:

The mere suggestion that the 401(k) world should emulate this mostly unregulated mass of consumer deceit is outrageous. Only highlighting the income benefits of annuities in 403(b) plans is cherry picking, at best; gross misinformation, at worst.

“Top 50 Annuities for 2016” by Karen Hube (Barron’s, June 25, 2016)  sums things up perfectly. “Variable annuities don’t belong in retirement accounts in the first place.” The article proceeds to destroy one of the most popular products in the so called “model” for 401(k) plans, the fixed-index annuity.

These products are pitched to public employees as the holy grail of investing: High returns with little or no risk. What many teachers, nurses, etc., are not told is that fixed-index annuities are  actually egregiously priced and complicated, glorified bank C.D.s or bond funds.

Hube points out that: “Commissions can be as high as 14%, and incentives, such as island getaways, tickets to sporting events, and other gifts are the norm.”

The rationale for many agents selling these products is mega conflicted, as Stan Haitcock, an annuity sales agent and one of Hube’s sources, underscores:  “Some agents pick the one that if they sell enough of it, they’re going to go to Bora Bora to drink for free.”

The story gets worse. Many agents who sell these products in many 403(b) plans are completely unqualified at best, manipulative at worst. As Hube’s article states, “If you want to sell a fixed-indexed annuity, you can take a crash course on Thursday, pass it on Friday, have a chicken-dinner seminar on Saturday, and make your first sale on Monday.”

According to Tim Walsh of TIAA-CREF, “While 403(b) plans have adopted many 401(k) operational and design practices, 401(k) plans can look at the success of 403(b) plans in providing lifetime income to help employees improve their retirement security.”

Really?   Per Hube’s article:  “‘Investors are often led to believe that the internal rate used by the insurer to compute future income—which can be as high as 10%—is what they’re earning on their account value,’ says Andrew Murdoch, president of Somerset Wealth Strategies. These fuzzy details ‘lure people into a commission-based sale,’ he says. ‘No insurance company is going to pay you 10% when Treasuries are yielding around 2%.'”

If 401(k) sponsors are considering emulating 403(b) plans, they should ask these additional questions:

While I am certainly not accusing TIAA of practicing or condoning any of these above practices, this article is either dangerously naïve or self-serving.

There are numerous bad actors in the 403(b) space that do not have the same standards as TIAA. Making a blanket statement that 403(b) plans should serve as a model for the 401(k) is more of an advertisement for TIAA’s services than an honest overview of an industry that has been compared to the Wild West.

There is a reason why big insurers who offer these products are fighting the implementation of the fiduciary rule with an army of lawyers and a waterfall of political donations. Since 403(b) plans are often dominated by annuity products, these actions are very telling about the  investor-friendly state of this sector.

Don’t ask your barber if you need a haircut. More important, don’t ask big companies who sell annuities if you should own one. In both cases you will most likely receive an answer that is not in your best interests.