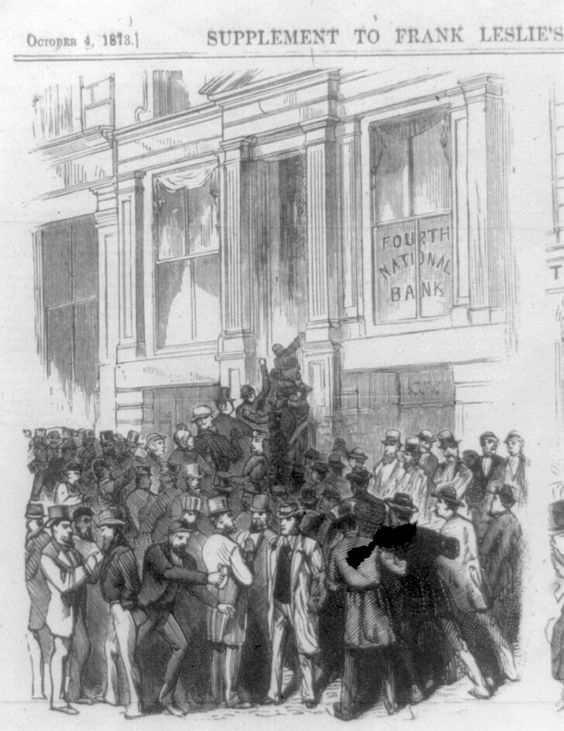 Investing often entails long periods of boredom interrupted by occasional panic. These moments are rare but their significance is enormous.

The stock market rises over time. This does not stop it from temporarily declining 14% annually, on average, and roughly double that every five years or so.

These numbers do not represent anything out of the ordinary when investing in broad markets; owning individual speculative investments is an entirely different matter.

In this arena, extinction level events are not uncommon.

How investors react determines everything. People will often process disruptive information by jamming it into familiar settings; something they understand. By the time they figure out a paradigm shift has occurred, it is too late (the “Oh My God” moment). Bad decisions in a state of panic complete the vicious cycle.

Elizabeth Kolbert illustrates this in her book, The Sixth Extinction with an experiment involving playing cards and a dozen undergraduates. The students were asked to identify cards as they were flipped randomly. When the cards were turned rapidly, the students did not notice that some cards were doctored. For example, the deck contained a red six of spades and a black four of hearts.

When the cards flipped slowly the fun began. “They struggled to make sense of what they were seeing. Confronted with a red spade, some said it looked ‘purple’ or ‘brown’ or ‘rusty black’.”

They disregarded or tried to rationalize the obvious to soothe themselves with a comfortable narrative.

When the anomaly could no longer be justified, they completely freaked out.

“I don’t know what color it is now or whether it’s a spade or heart. I’m not even sure what a spade looks like! My God!”

They could not bear to call a red spade a red spade. Those who failed fell victim to the paradigm shift, instead of using the crisis to gain insight.

Investors fall into this category. Many hold positions rationalizing clear shifts in sentiment and fundamentals to “talk their book.”

My stock, commodity, derivative, digital currency, or fill in the blank is going down because of …

The ominous shift is completely misunderstood. These warning signs instead turn into: “This is a great time to add to my position.” Kind of like the people in the Poseidon Adventure going the wrong way in their doomed escape attempt.

These were the famous last words of the owners of Lehman Brothers, Enron, Blockbuster Video, and General Motors common stock (along with thousands of other issues).

Just like the card people, investors completely panic; not only selling their crippled positions but often everything else in their portfolio (i.e., going to cash where it’s “safe”).

For many years, Kolbert notes, the concept of extinction was a non-starter for many scientists; catastrophe was laughed off. They believed “extinction” was a “lonely affair.”

“Each species had shuffled off all on its own, a victim of the struggle for life and its own defects as a less improved form.”

They were wrong.  Conditions on earth change only very slowly, except when they don’t.

The same can be said for investing. Like the Thanksgiving Turkey said, “Those were good times until they stopped”. 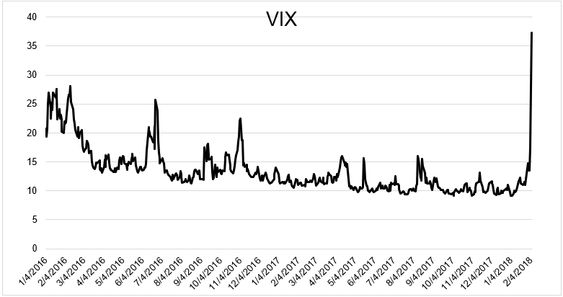 Let this be a warning for investors buying things like digital currencies and tokens, naked options and penny stocks. By the time you accept the reality that “things changed” it will be too late.

Worse yet, your panicked reaction will compound an already bad situation.

Good investors understand that when things change, so must they. Lessons learned from these experiences make all the difference.

“Though the world does not change with a change of paradigm, the scientist afterwards works in a different world.”

There are many investment “worlds.”

The Dow can fall 1,000 points in a day and have zero effect on a long-term financial plan.

An individual stock can fall 80% and NEVER recover.

Learn how these different worlds work. More importantly, make sure the one you call home will protect you from financial extinction.

Once in a while, meteors do crash into markets.