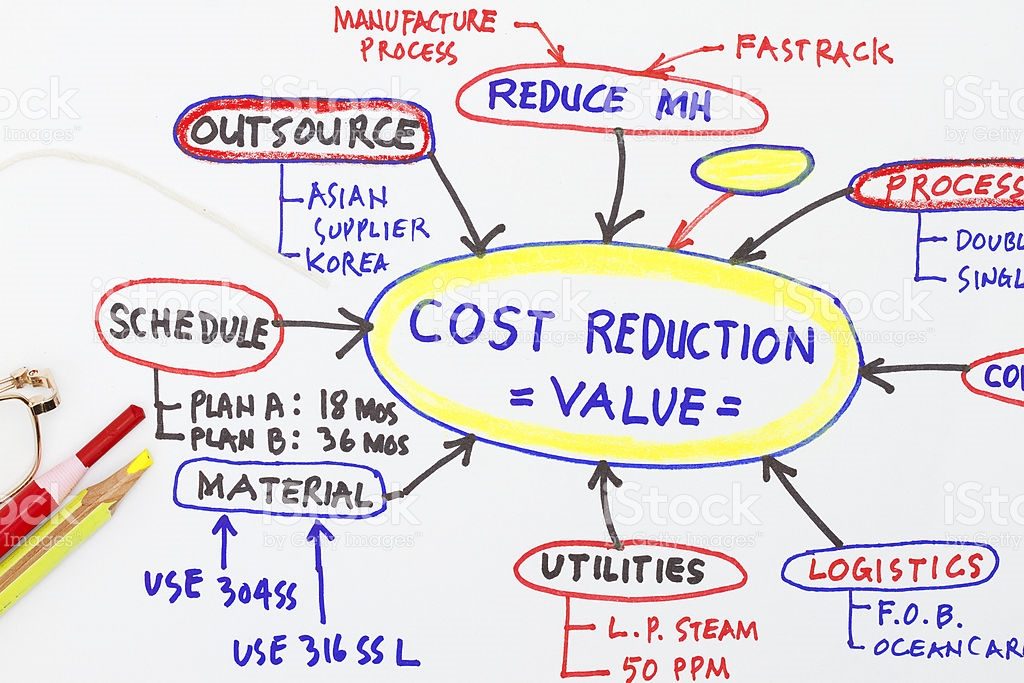 Physicians and investors should focus like a laser on this credo, “First do no harm.” Few words of advice are more appropriate when making a decision to choose a financial advisor.

This may mean having to choose an anonymous call center employee over a personal investment advisor. In some cases, this decision will at least give investors a fighting chance at achieving their financial goals.  That is because investors will have to ask to buy an expensive annuity, which hopefully they won’t; these products have been sold and not bought.

Recently, State Farm Insurance announced they will service and sell their high-priced variable annuity and mutual funds through a customer directed call center.

What prompted this decision to switch from perversely incentivized salespeople, to order-takers following the will of their clients?

The company is terrified of being sued due to new Department of Labor regulations requiring fiduciary advice in retirement accounts. This is a preemptive strike to avoid nasty legal entanglements.

One would think that if a company thought their investment product posed a massive litigation risk, it should eliminate/change its offerings.

Unfortunately, this type of investor-friendly thinking has no place in the revenue-generating schemes of conflicted, sales-based organizations.

Outsourcing is usually implemented to lower wages to increase company profits. This action will have the reverse effect. State Farm did a cost-benefit analysis and came to the conclusion that it had more to lose from the unsuitability of its products than it had to gain by collecting the egregious fees.

This decision will affect two-thirds of its sales force on a nationwide basis.

The real story is these morally offensive products are still being actively sold in 403(b) plans throughout the country. These plans are the public, ugly step-sister to their heavily regulated private cousin, the 401(k).

Moving these products to call centers is an admission by the company that these products have no place in a decent retirement account. Why public service employees still have these products polluting their plans is beyond comprehension.

Companies like State Farm and Edward Jones are voluntarily relinquishing millions of dollars in annual revenue due to the high risk of litigation. Why are these same products still allowed in the retirement plans of school personnel, nurses, and employees of non-profits?

These companies have read the writing on the wall and rightly banished these toxic products to the boon docks of obscure call centers. The message being conveyed is clearly, “Let the buyer beware.”

In effect, they are saying, “We would love to sell you this crap but we are terrified of being sued because these products really suck.”

403(b) investors are being reverse-outsourced. Instead of companies deploying their labor force to a lower wage foreign nation, the opposite is happening in 403(b) land.

Insurers and brokers are channeling their sales hordes into a targeted market in order to gouge a sector of their client base. Higher prices, instead of lower wages, are the prime motivation of this strategy.

The lack of transparency is what distinguishes this from the tough, but fair rules of true capitalism.

This is one problem we cannot reflexively blame China or Mexico for starting. Even though Lester Holt ignored my advice to ask a 403(b) question during the first presidential debate, all hope is not lost. Though the candidates’ answers would have been worth their weight in gold for entertainment value, I completely understand that it was more important to discuss bedridden 400 pound computer hackers.

Investors need to embrace free trade and reject the nativism of closed markets dominated by salespeople instead of real advisors. The 403(b) retirement market needs to be opened up to fiduciary advisors who are legally obligated to look out for their clients’ best interests.

Instead of building walls we need to tear down the structures that are preventing public service employees from accessing products that serve their retirement, rather than their advisors’ interests.

Sometimes out sourcing can benefit the employee rather than the corporation. Banishing commission- laden variable annuities and high-cost mutual funds to a call center on Elon Musk’s proposed Martian Colony would be a public service employee’s dream come true.